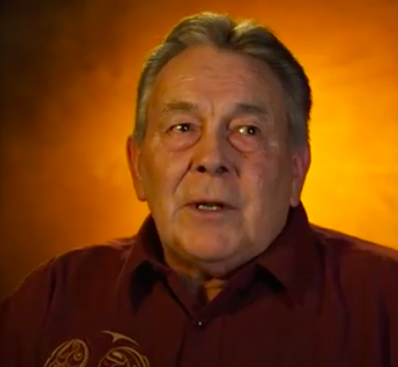 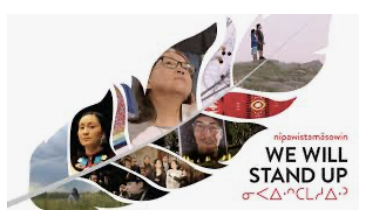 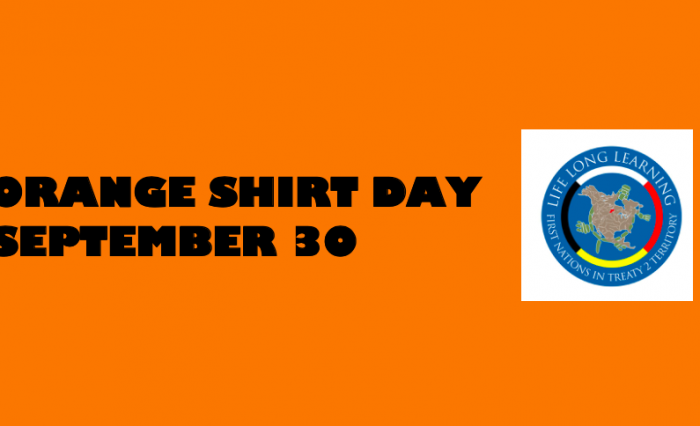 Good Day! We hope that everyone is staying safe and well. September 30th is Orange Shirt Day which is an annual event that commemorates the residential schools experience. More specifically, it is a day that was started to honour the legacy of the St. Joseph Mission (SJM) Residential School in Williams Lake, B.C. Orange Shirt Day […] 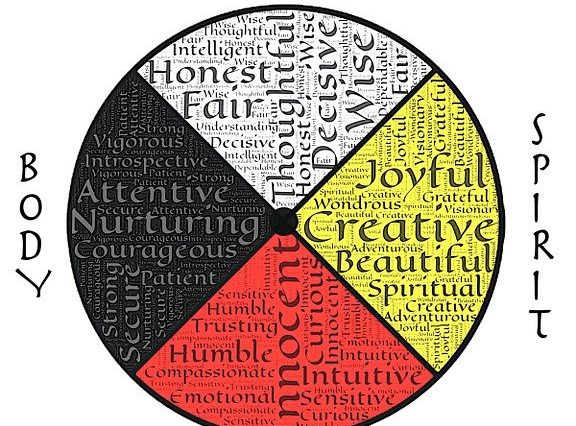 Boozhoo. We hope that everyone is well and staying safe in these unprecedented times of living with COVID-19. September 10th is World Suicide Prevention Day. Mental health and well-being is very important for all. The Medicine Wheel is often used by many First Nations to demonstrate the importance of balancing overall health for individuals and […] 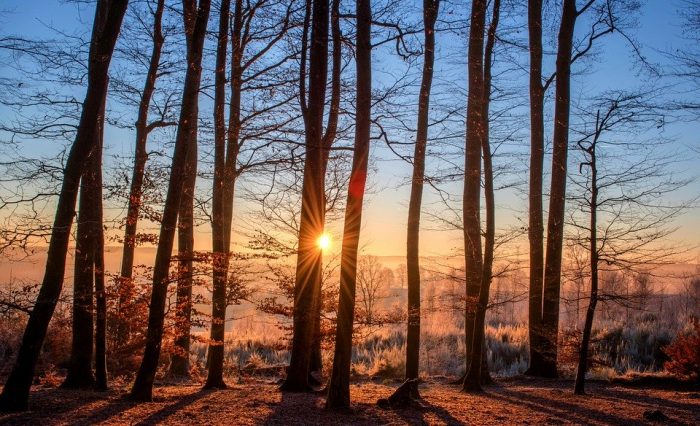 Good Day! We hope that everyone is staying safe and well. These are unprecedented times as we learn to live with COVID-19. Some believe that the pandemic will remain until 2022. First Nations peoples know that their ancestors experienced pandemics which was devastating for many populations and Nations. Our ancestors were strong. They used their […] 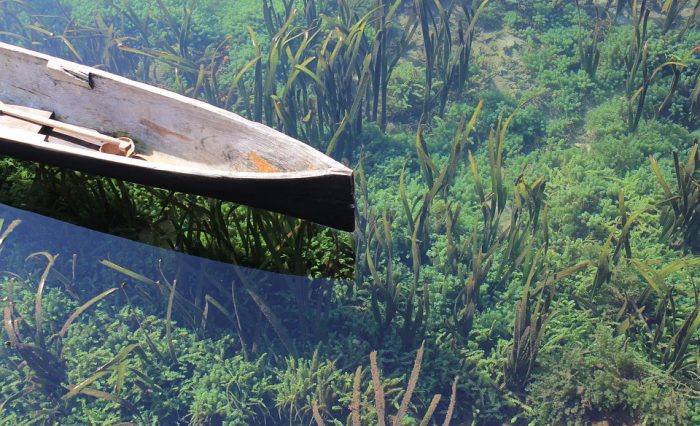 Good Day! We hope that everyone is staying safe and well. Recently, FNT2T Life Long Learning has been looking at the protection of First Nations (Indigenous) traditional knowledge (TK) and intellectual property (IP). This is important because many First Nations have experienced the appropriation of traditional knowledge and intellectual property throughout time; often, they are […] 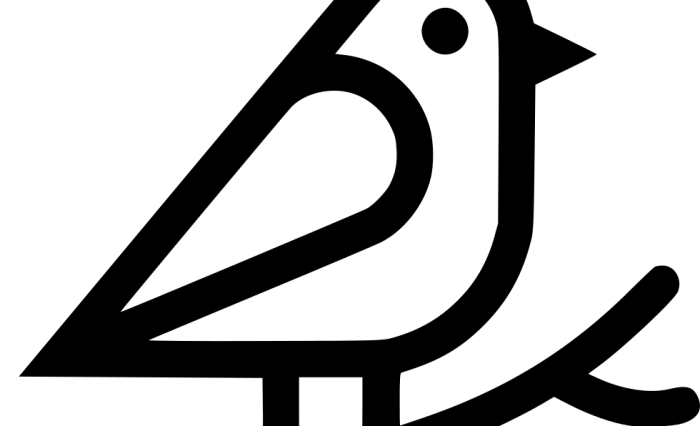 Good Day! We hope that everyone is safe and well. FNT2T Life Long Learning has been working on ways that young people can learn the history of Treaty 2. Life Long Learning Keeper, Donna Beyer, has been drafting learning booklets for early years to begin and/or continue their learning around treaties, First Nations’ history, and […] 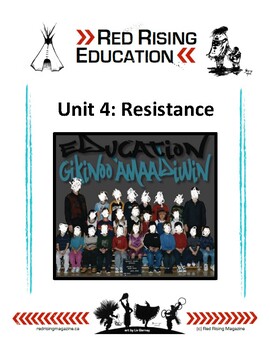 Good Day! We hope that everyone is staying safe and well. Red Rising Education is offering a free online resource for teachers and schools. The lesson is titled, Self-Care as Resistance, which is part of their Resistance unit. The lesson “was created by Anishinaabe educator, Christine M’Lot, to teach students about Anishinaabe theories of wellness […] 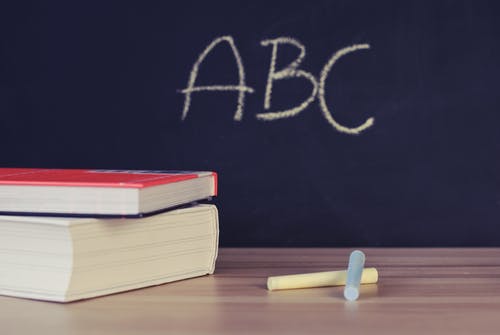 Many First Nations schools will be looking at incorporating more land-based learning this school year as many begin planning for virtual learning and/or at-home schooling due to the rising numbers of COVID-19 over the past few weeks. Today, the number of Manitoba cases is 30, 20 of those in the Prairie Mountain region, much of […]

The numbers for COVID-19 in Manitoba have done fairly well for the past few weeks; however, medical experts and scientists warn that COVID-19 will be around for awhile. Protocols for social distancing are beginning to relax, but schools planning for the 2020-2021 school year still need to consider the safety of students and staff. Summer […]